Home » About » Our history

Following a study tour of France in 1981, Dr Nicholas Coni, a consultant in Geriatric Medicine at Addenbrookes Hospital in Cambridge, contacted Dr Peter Laslett, a Fellow of Trinity College with an interest in the sociology of populations and the ageing process, to suggest that a similar organisation might be set up in Cambridge.

From the outset, the Cambridge model for a U3A differed significantly from the French one in so far as Cambridge was to be run by its members for its members. In the words of the Steering Committee set up in 1982 ‘the University of the Third Age in Cambridge aims to provide opportunities for retired people to learn and teach both academic and non-academic subjects in a spirit of self-help or mutual aid on a non-profit making and non-competitive basis’.

The Cambridge U3A was deemed to have been founded on 22 March 1982, the first day of a five-day Easter School organised by the Steering Committee and attended by eighty participants. It was the first U3A in the UK, but further U3As were already being planned, overseen by a National Committee, later known as the Third Age Trust, to which all U3As were affiliated, including Cambridge. 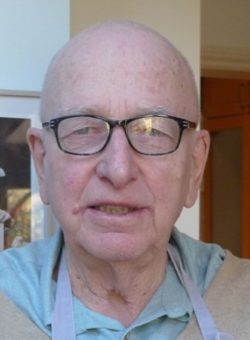 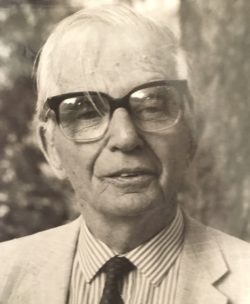 In 1983 a Declaration of Trust was drawn up to enable Cambridge’s U3A to apply for charitable status. This set out its Constitution and established the basics for the future governance of the organisation. The Declaration was signed by Sir John Butterfield, the first Patron of the organisation, and witnessed by Nicholas Coni.

The first Annual General Meeting took place on 21 March 1983 with Peter Laslett in the Chair. Peter Laslett, who had played such a major role in the creation of the U3A movement in the UK, retired from Council at the AGM on 27 March 1985, and was succeeded as Chair by Nicholas Coni. Peter Laslett died in 2001; Nicholas Coni is still actively involved in the organisation he suggested nearly forty years ago, both as one of our Patrons and also as a tutor.

From these early beginnings – there were around 300 members at the time of the first AGM – the Cambridge U3A grew exponentially in terms of both membership and the courses and activities it provided. By 1989 membership had increased to around 1000.

This growth raised a number of issues, most significantly a growing dissatisfaction with the Third Age Trust which was then proposing a per capita system for the affiliation fee. This, it was felt, placed an unfair financial burden on the few larger U3As like Cambridge, and there were also strong objections to what was perceived as excessive control from the centre. On 25 May 1989, the Cambridge U3A Council reached the difficult decision to disaffiliate from the Trust, and the University of the Third Age in Cambridge (U3AC) became an entirely autonomous entity.

Growth also brought pressure on office and classroom space, so in 1985 premises were leased at 8a Castle Street, which had three classrooms, each taking up to 20 members. The lease there was extended until 1993 when, with membership reaching the 1500 mark and around 140 courses and activities on offer, larger premises were found at the Old Warehouse, 33 Bridge Street, though it still proved necessary to hire some outside venues fully to meet U3AC’s needs.

There was also the continuing challenge of finding sufficient tutors and other volunteers for U3AC’s expanding and hugely varied programme of courses and activities as well as its social events. That remains a challenge to this day.

Download this book on the early history of U3AC

U3AC’s membership had, appropriately, risen to 2000 by the beginning of the new millennium. The organisation – Council, the minimal office staff and the members themselves – continued to meet the challenges posed by its increasing popularity with flexibility and creativity. But it was clear that some amendments were needed to the original Deed of Trust, and these were enacted in 2001.

The move across the road to 27-28 Bridge Street in April 2010 gave the organisation more space (five classrooms) and a more welcoming environment, with its Reception and coffee areas and space for regular art exhibitions. But an ever increasing number of external venues were needed as the number and variety of courses increased.

In 2007, a revised Constitution enabled U3AC to offer an even wider range of courses and activities, and there was a formal change of name to University of the Third Age in Cambridge (2007).

Ten years later, change was once again required to ensure U3AC’s governance met contemporary expectations. At a Special AGM on 17 October 2018 it was agreed that the organisation should become a Charitable Incorporated Organisation (CIO), which was registered in November 2018 (charity number 1180769). Over the following months, procedures were put in place to move the assets and the day to day running of U3AC (2007) to the CIO.

The transition formally took place on 7 June 2019. At that date, there were nearly 3000 members participating in a programme of over 350 courses and activities, as well as the Summer School, Wednesday Lectures, the Norah Boyce Science Lectures, the annual Conference, occasional seminars, social events and an imaginative range of trips and visits. 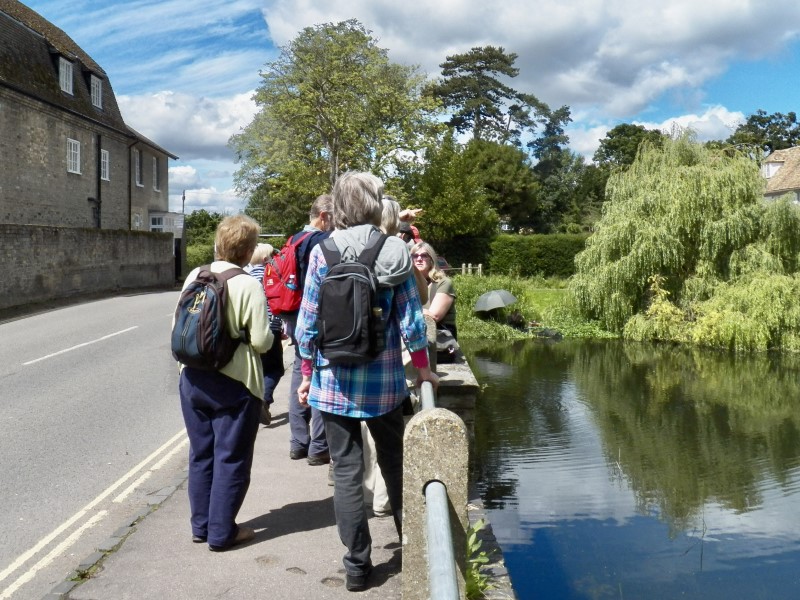